The goal of CompuGene is to develop computer-aided processes to enable the design of complex genetic circuits in biological systems, with a highly interdisciplinary approach. The resulting implementation of biomolecular functions in cells, and their targeted usage, bears great scientific and economic potential. In order to make genetic circuits of higher complexity feasible, a novel scientific approach is required to replace current trial-and-error methods of synthetic biology. 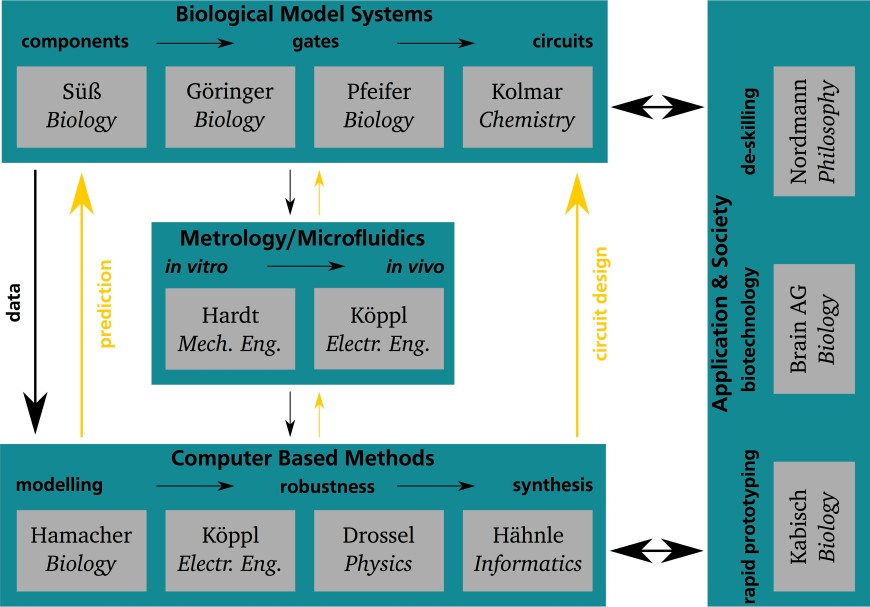 The approach pursued in CompuGene is based on the accurate quantitative characterization of both genetic Boolean-logic and simple circuits. This information is used to develop mathematical models, which allow for the design and robust implementation of complex genetic circuits. The main scientific challenges for this approach are: (1) to understand the molecular context dependence of the circuit, and to formulate this knowledge in mathematical models; and (2) to generate new circuit components, which are robust with regard to context and are easily combined with one another.

To this end, circuits are analyzed in various systems. Cell-free implementations of in vitro transcription/translation systems are employed as the reference case. In-vivo circuit implementations are deliberately limited to the established model organisms Escherichia coli and Saccharomyces cerevisae. CompuGene focusses on sequential and combinatorial logic circuits of varying complexity. An initial application is the connection of multiple logic circuits and stress signals in S. cerevisae with multiple exogenous stimulants.

A further application is based on the cooperation with the BRAIN AG, which is based in the region. The regulation of the gene-cluster for 1,2-propandiol biosynthesis is to be analyzed and subsequently optimized by the implementation of a regulation logic.

The TU Darmstadt is well suited to pursue this engineering approach, which requires close collaboration across science and engineering disciplines. An outstanding structural basis for this project has been formed with the recent appointment of the professors Süß, Hamacher and Köppl. This unique combination of biological, technical, metrological and mathematical methods will be employed toward fulfilling the goal of developing general computer-aided processes for the generation of genetic circuits.

The guiding concept of CompuGene is the development of design methods for complex genetic circuits for robust and widespread use in synthetic biology applications such as biosensors, biocomputing or metabolic engineering. 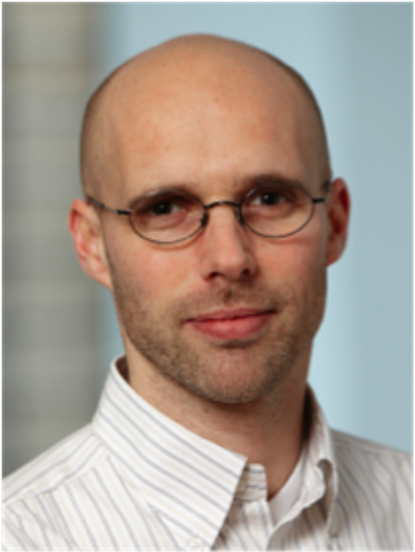 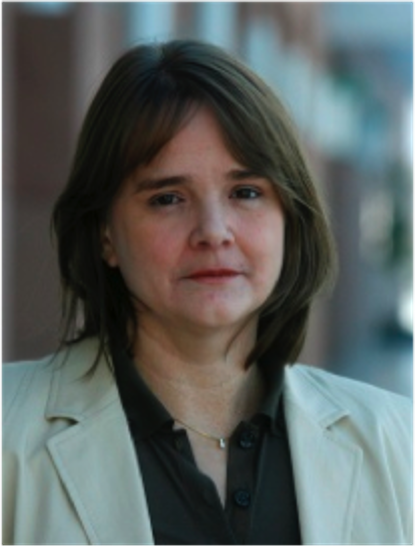 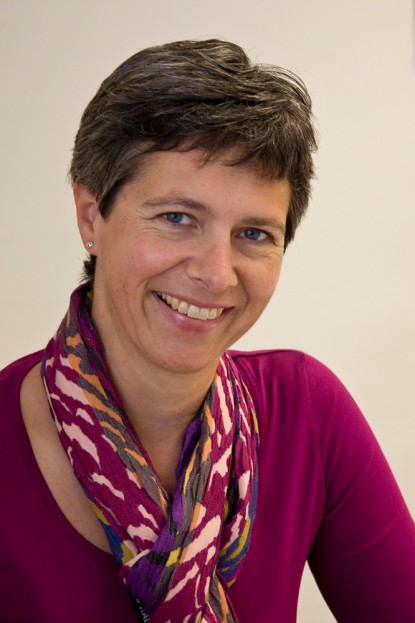